A question that is discussed in the social worker realm, of which I was privileged to be a part, is whether environment or biology plays the more important role in our development. This topic recently came up with my girlfriends and siblings. We have friends who were blessed with adopted children as well as those that were blessed with biological children. All of the children were provided with love, a stable home, great neighborhoods to live in, public and private school education. Yet some children flourished while others became stagnant. What was the difference?

With one family, the biological brothers had everything money and stability could provide. Yet one son excelled, while the other son was in and out of trouble (mostly in). The same bloodline and the same environment. Yet two very different paths. In a different family there was one adopted child. At an early age he started to rebel and loudly proclaimed that his desire in life was to be ‘a stinky, motorcycle gang leader’ (his words, not mine as told to me by a family member). That was the path of some of his biological family. Was he just projecting or feeling the need to connect with his biological family? Was that innate to him, was it in his blood? Either way, his path, minus, the motorcycle has been that of someone who wanted very little from life despite having the love of and support of parents. Are there people who excel despite their bloodline and or environment? 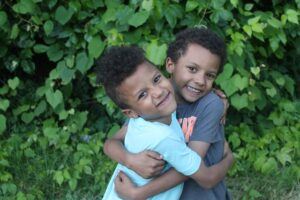 I had the honor of working with foster and adoptive families. I saw some children grateful for the opportunity to be adopted; while others seemed angry and resentful of their adoptive parents. Some children excelled, while others walked a different path. 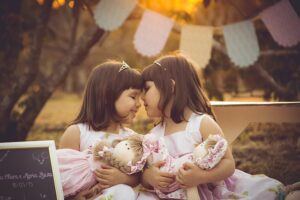 Which do you think wins out in the end, nature or nurture? Chime in and join the discussion.

Got more answers? Check out our other questions
Divorce or Death?
Who has the biggest impact in life?
The Meaning of Forgiveness
Who do we Trust?
When to Make a Change?
Does Life ever reach a Plateu?
What is your Passion in Life?

Check out my newest book! 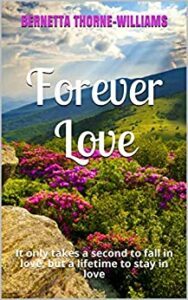 Looking for your next read?  Travel to the Appalachian Mountains with my newest book, Forever Love.  Check it out here and I would appreciate a review.  Hope you enjoy!