The Meaning of Forgiveness

Peter asked Jesus in Matthew 18:21, how many times should he forgive someone that did him wrong, then Peter precedes to answer his own question by suggesting seven times. I recently learned that in Jewish custom it was customary to forgive a person three times for their wrong doing, after which you were free to seek retribution including suing the person. Hence, Peter doubled the standard, plus one. In verse 22, Jesus replies, “not seven times, but seventy-seven times.” I can imagine that Peter’s mouth dropped open as he repeated, “seventy-seven times”. That’s a lot of forgiveness.

Those are high standards. Firstly, we know God has forgiven each and everyone of us for our sins multiple times (far more than seventy-seven times). We probably racked up that many on an average day in elementary school. Secondly, we rely and depend upon God’s mercy and deep love for us. With that said, we are human and when we get hurt, our first instinct is not forgiveness. We go directly to the retribution and revenge stage. As the imperfect humans we are, what does forgiveness look like? How do we forgive the spouse or partner who cheated on us, the job that went to someone less qualified, but better connected, the mismanagement of personal assets by others, the rebellious child that we’ve invested so much love into who goes down the wrong path and blames us for their poor choices, the parent who walked out on us, the parent who was neglectful, the person who cuts us off in traffic or the person who is extremely critical. How do we go about releasing that pain and anger? Is it a one-time act in which we claim we have released it or is it a daily choice we make? Do we forgive others for their sake or for our own?

Like most of us, I’ve been on the receiving end where I needed forgiveness and, on the end granting forgiveness. I almost think it’s easier to ask for forgiveness than it is to forgive. I also think that we forgive others not for their sake, but for our own. Forgiveness releases us from bondage. As long as we hold onto anger or disappointment those emotions can lead to bitterness which begins the slippery slope of harboring resentment and unforgiveness, thereby tightening the chains of bondage around our own neck. When we carry around anger, bitterness, disappointment and resentment it shuts the door on love, kindness, joy and peace. I personally think forgiveness is a daily choice we make when we decide to release the pain and stumbling blocks that were meant for our harm and use them as stepping stones to move forward. When we forgive, we consciously release the pain of yesterday and perhaps even today for the promise of a brighter today and an even better tomorrow. Psalm 103:12 states, “As far as the east is from the west, So far has He removed our transgressions from us.” Once we confess our sins, God removes them as far as the east is from the west. As humans, we don’t possess that type of forgiveness power, however, we do possess free choice. We can choose to say you hurt me, but I forgive you and I forgive myself. Forgiveness does not mean staying in an unhealthy or dysfunctional relationship. It means having the strength to recognize and process our feelings and then to release them so that they have no power over us. Sure, negative thoughts will return to our mind, however, like that bad rerun we discussed last week, it’s up to us to change the channel.
What are your thoughts on forgiveness? Join the discussion. 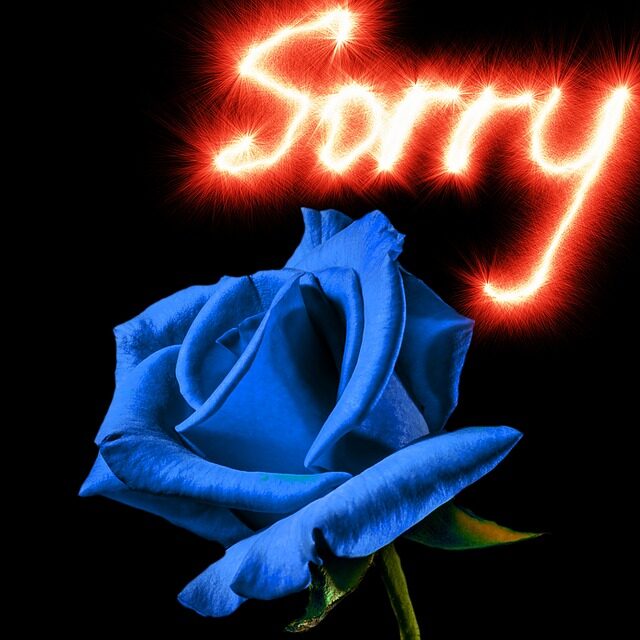