Because i said so

Because i said so 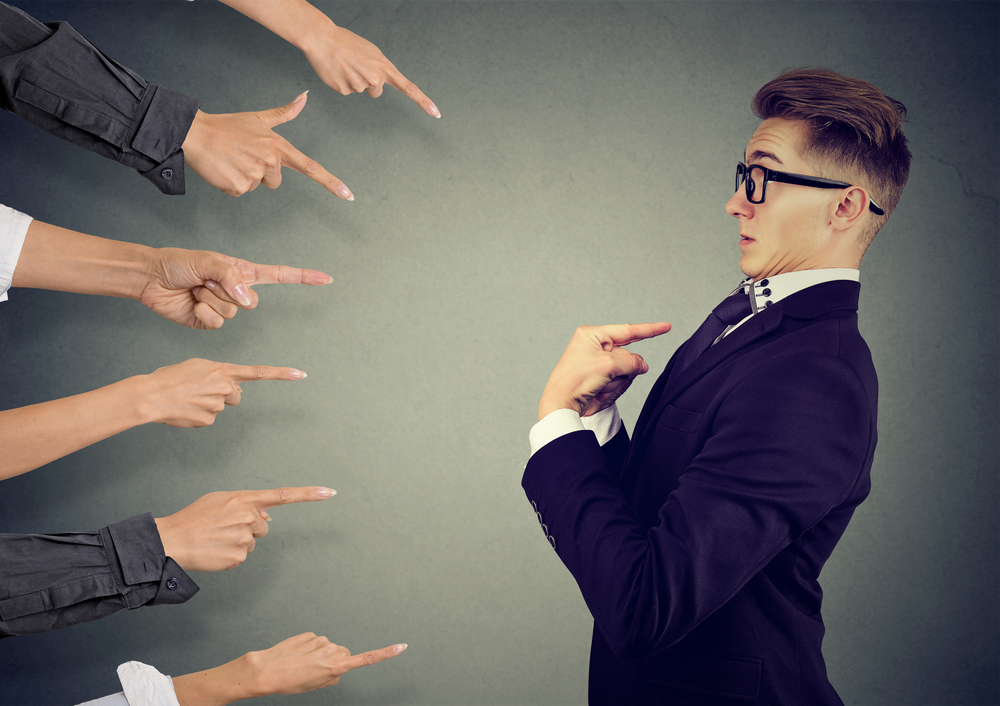 Happy thought provoking Tuesday. Our positive quote of the day states: “I understand what it can feel like when people are bullying you, and you can’t just seem to catch a break, and people don’t see who you are. … And you’re supposed to zip it and just go along with whatever they say,” by Hilaria Baldwin. Many of us grew up with parents who issued directives. When asked why, the patented response was because ‘I said so’. Some of us have grown from reluctant members to the mayor of our own ‘we say so’ nation. As parents, supervisors, teachers, social workers, and a slew of other professions we find it easier to bark orders instead of issuing clear instructions along with an explanation. True, sometimes we don’t have the time to explain the ‘why’ behind a command. However, with the exception of an emergency, we can make the time. People of all ages function more efficiently when they understand the ‘why’ behind our requests. #Beinspired #TheWhy #LuminousQuotes